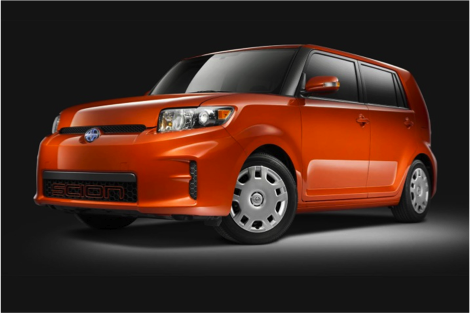 Scion has announced the started price for its two limited edition special Scions, the 2012 xB RS 9.0 and xD RS 4.0.  The cars were introduced at the end of September, and will be hitting dealer showrooms this month.  Both models come with a $730 destination charge.

The base of the xB RS 9.0 will start at $18,840 and come with a five-speed manual transmission.  For the uplevel four-speed automatic version, the starting price will be $19,790.  It wears an individually numbered badge, and only 1,500 units will be built

The xB RS 9.0 will turn heads with its distinctive Hot Lava exterior paint and honeycomb patterned lower grille featuring the word Scion.  The color theme is carried into the interior with Hot Lava color-tuned highlights, and passengers can relax in the perforated synthetic suede interior.  The front and rear badges will illuminate when the driver users the remote key to lock or unlock the vehicle. 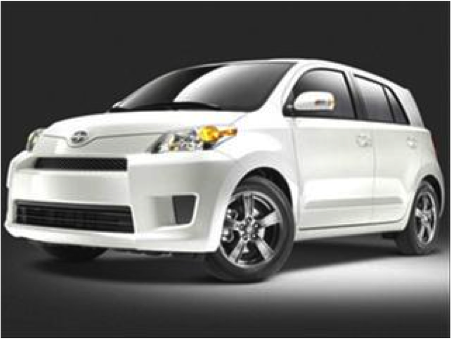 If the Hot Lava paint on the xB RS 9.0 is too much for you, cool down with the Blizzard pearl exterior of the xD RS 4.0.  Similar colored paint carries the theme into the cabin with color-turned trim pieces on the console, steering wheel and door panels, and the seats use a patterned, soft-touch material with white stitching.