Can Your Smart Phone Make Your Car Smarter?

Automakers have seen the future and it involves integration of digital technologies that people use every day into the cars they drive every day. This is why we are seeing more new automobiles that can interface with handheld devices such as cell phones and digital music players. Without any trouble at all motorists can very easily make hands-free cell phone calls, stream internet radio or  get turn by turn GPS directions.

But now automakers are focusing efforts in another direction: smartphone applications that provide some level of control over the vehicle itself, letting users remotely lock and unlock doors or even kill the engine when needed, for example. And that’s not all these apps and devices can do. While the current selection of software is limited, here are some noteworthy apps that mark the beginning of the next big development in automotive technology. Bring on the smart traveling with the smart phone as a universal remote control for your car.

With the help test dummies automakers and technology gurus were able to test and develop head-restraint systems. When used correctly the active head restraint will decrease neck injuries  that occur when vehicle is rear ended.  With the use of technology the restraints move higher and slide forward to catch an occupant’s head sooner, helping to avoid whiplash. Similarly, smart seat belts are programmed to anticipate a crash and adjust to a more crash-ready position. The 2011 Ford product line went one step further and offers inflatable seat belts when crash is imminent.

The technology builds on current cruise control by incorporating radar to regulate the distance from vehicle to vehicle, allowing drivers to program their car to remain a certain distance behind the car in front of them. And if a crash is imminent, the system will brake, deploy airbags and tighten seat belts.

This is a more complex system but using cameras and transponder data to alert drivers if the car drifts out of its lane. The system captures an image of the highway and the lines on either side of the vehicle. Depending on the make and year, when the car departs from its lane it emits a warning signal ranging from an alarm to a flashing light.

Techies are always looking out for safety they have even gone as far as creating apps like a breathalyzer ignition locks.  Download this app and driver will be responsible for blowing into a tube and proving sobriety before car unlocks and engine powers up.  Another  app option uses a camera to record drivers eye movements and then if weariness is detected an alert is sounded. 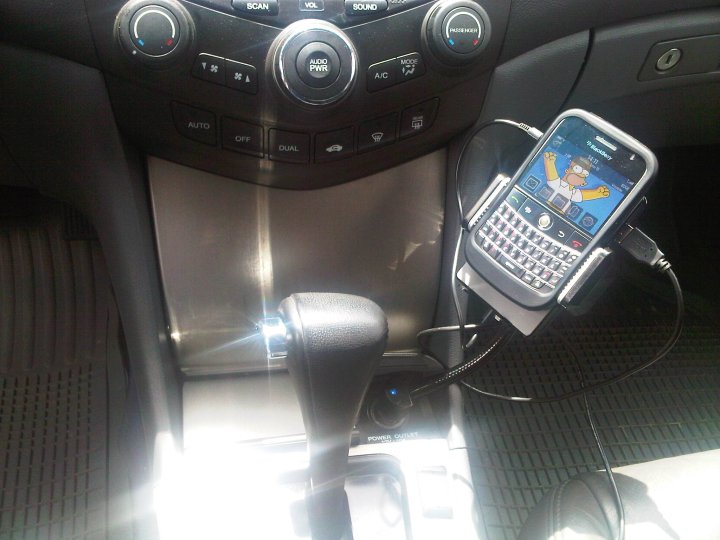 This is technology we are all familiar with, OnStar or eAssist. The driver assistance system uses cellular communication and GPS to plot accident location, notify first response team, unlock doors and track stolen cars.

Tire pressure monitoring systems have been come very common if not mandatory in vehicles since 2008-09.  System is able to detect air loss and then issue a warning light or warning message when monitor detects low pressure.

All this technology, whether lights, cameras, sensors, seats or belts, even the most advanced of current technologies are designed and built, more or less, to save us from ourselves. However, your friends at Penske Automotive Group would like to remind you that majority off accidents are due to human error.  Please don’t drive distracted, your safety is important to us.

Ten Worst Cars To Take On A First Date