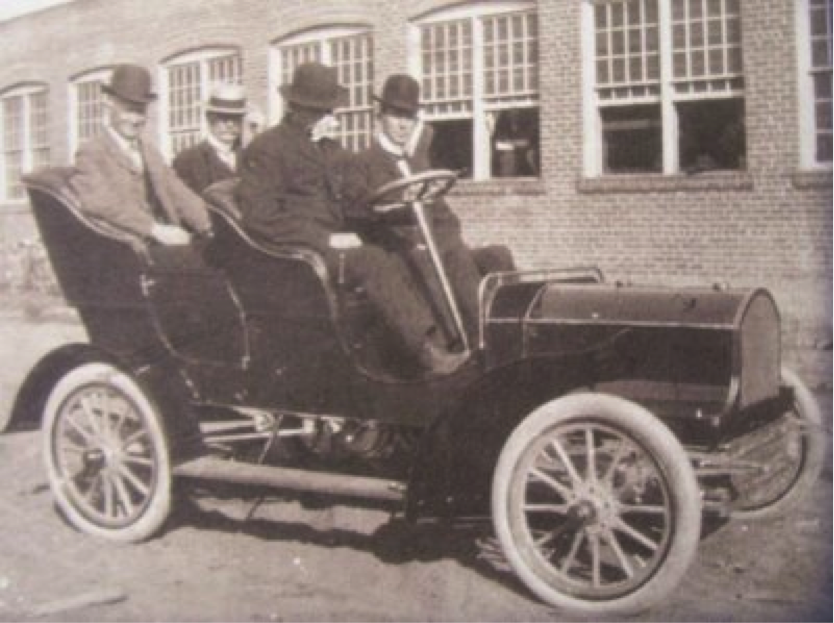 Buick is one of the oldest automobile brands.  Founded by David Dunbar Buick in 1903, Buick has been known for producing luxury vehicles even since the early 1900’s.

Unfortunately, Buick suffered some financial setbacks in that first year, and eventually sold his company to James H. Whiting later in the year.  In the four years that David Dunbar Buick had been producing engines, he had only built two automobile prototypes, which had never gone into production.  Under Whiting, the company moved to Flint, Michigan, and began construction on a third prototype, which was eventually tested and manufactured.  That prototype would goon to become Buick’s first car, the Model B, of which they would sell 37 vehicles during 1903 alone.

Over the next few years, Buick would grow and develop a reputation for having luxury vehicles.  Part of their success must be attributed to William C. Durant.  Durant owned the Durant-Dort Carriage Company, which was the largest manufacturer of horse-drawn carriages in the country.  As someone in the carriage business, he wasn’t particularly interested in automobiles; however, he soon observed the success and attention that Buick was getting and realized their cars would sell.  With Durant’s promotional talent, Buick was on the road to success.

In the 1900’s, Buick debuted their Model D, a 4-cylinder engine with 3-speed sliding gear transmission, became the number one producer of automobiles by selling 8,820 units, and produced the first closed body car.  Buick vehicles were known as the “moving couch of America” due to their luxury design, modeled after the living room.

Since their success a century ago, Buick has targeted and designed their vehicles for the upper class.  Today, their luxury design gives them a reputation of class as they continue to produce high quality vehicles.