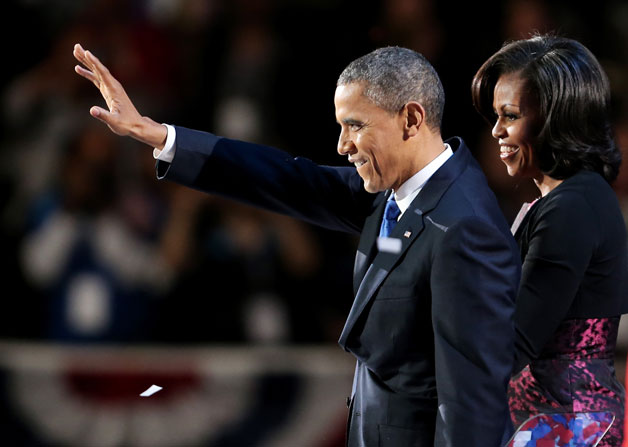 The 2012 Presidential election is in the books and those in swing states must be looking forward to the absence of countless campaign ads. However, those with their eyes on electric vehicles and reduced emissions from automobiles may be looking forward to what the President’s second term in office has in store.

So what of the future of the auto industry? Perhaps the initiative with the most immediate impact is the continued pursuit of the Corporate Average Fuel Economy standard of 54.5 miles per gallon for cars by 2025. Some dealers have voiced displeasure with the added price of making these vehicles more fuel efficient. Additionally, a new challenge is ensuring those standards are actually met and automakers are reporting fuel economy numbers properly – a reality recently experienced by Kia and Hyundai. Still automakers in general approve of having clear standards to which they can refer.

Another area where regulation will be pushed is in vehicle safety, where the Obama administration will seek to require all new vehicles to have a backup camera by 2014. Other regulations may be pursued in the area of navigation and advanced digital displays, and the safety impact of this rapidly progressing technology. With no reelection to concern him, Obama will likely double down on efforts to see through these initiatives in fuel economy and electric vehicles.

Infographic: 30 years of American-built Honda Accord